In our short general Kaspersky review, we will focus on the technical aspects of the software. This is one of the best antiviruses available in the market today. Created over twenty years ago, this program is still going strong. It provides you with an unmatched level of security. It scans quickly without problems. [maxbutton id=”1″ ]

The most recent version of the software is specially adapted for Windows 7, 8.1, and 10. Kaspersky Internet Security is a set of many defensive tools that allow you to protect your PC from outside malicious actions fully. In most cases, using a download link will guide you to their promo page where you can get the free version of the Antivirus. This version is enough to scan and detect viruses. Also, you will be able to use all functions for a while. Kaspersky antivirus will cost you about $40 per machine per year. On the other hand, the full package including a firewall costs $60. The whole packet is what you get when using protection and buying the full version. You will be able to protect multiple devices at once. The program works quite well on numerous platforms such as iOS, Android, and Windows. You can even protect your MAC system.

There are two more expansions that you can buy. For example, Kaspersky Total Security is an even bigger package of products. It allows you to wipe out all potentially malicious software on your PC. If you are ready to pay up to $150, you will be able to get Kaspersky Security Cloud. This is a great way to expand the protection across up to 20 devices.

What Kaspersky Internet Security Review Will Tell You

In a typical software review, you will read that the company was accused of spying on the US on behalf of the Russian State. Such charges were never proven to be true. The provider remains one of the safest and most honest services on the internet. This is a brand that has been building itself since the early 2000s. The company managed to create a high-quality product. It allows you to scan your hard drives and mobile devices. It identifies potential threats and aptly remove them from your PC.

This software is rated highly by many independent organizations including the AV-test (a German independent company that tests antivirus software). Their latest tests revealed that Kaspersky is capable of correctly identifying 98% of software threats. It can locate/remove nearly all known types of malware. Product requires a relatively low amount of system resources to operate at full capacity. The program does not disrupt the performance of your PC. It works well even with limited resources. 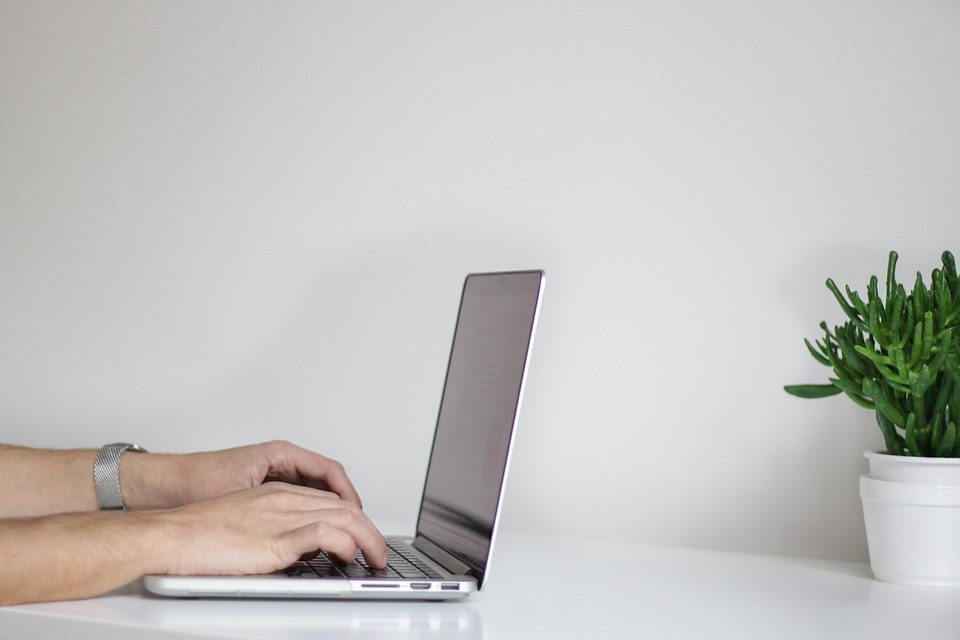 Many other AV programs consume much more system resources. For example, Avira requires more and acts very demanding towards your system. When running in the background, this antivirus demands next to no resources.

The Main Takeaway of the Kaspersky Antivirus

This Product is a low priced, low maintenance antivirus software that performs above what you expect.