The latest years have brought us an understanding of our Android smartphones? vulnerability. When every month the amount of registered ?holes? grows in an uncontrolled speed, while the security updates have a hard time dealing with the exposed gaps (belatedly), more and more users realize the importance of the external protection and constant system checks. 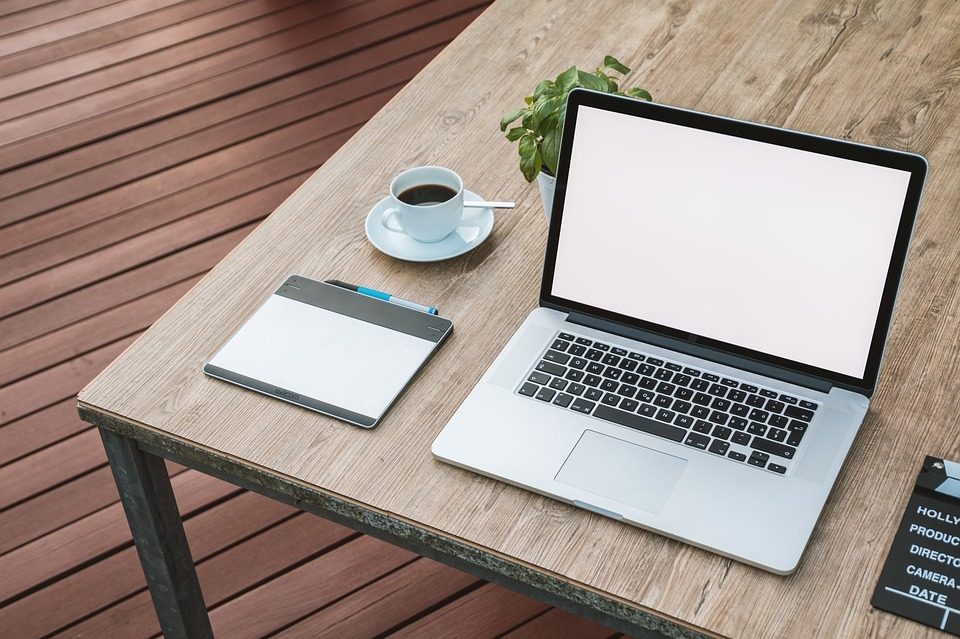 To pick up the best antivirus app for android we rely on numerous tops, where information might be quite controversial, not to say conflictive. So, which AV can really protect your device? You?re always free to choose among the products on the Android AV market depending on the safety priorities you?ve personally arranged. But if you ask us ? reviewing the latest anti-malware soft, we couldn’t but notice Sophos, which is a completely free program with the functions even the chargeable products can be jealous of. Here are some reasons why we consider this AV the best antivirus for Android of the latest years.

What Should Best Antivirus for Android Smartphones Be Able To Do?

Such an exalted status implies that the antivirus can reveal and disable around 100% of all known malware, and, according to the independent laboratory AV-TEST researches, Sophos completed Android virus scan challenge flawlessly. From more than 3,000 newest malicious this software AV detected all samples and didn’t false warn for even once these are some amazing results for the application, which doesn’t contain any haunting ads or paid functions. Another important aspect a good, if not to say more, antivirus for Android should have is the high usability rate.

It is computed from the results of three antivirus tests: software’s influence on a battery, smartphone’s operational speed while AV is opened, and an amount of traffic AV generate. As for the apps usability, Sophos gained distinguishing results: all three characteristics were on the highest evaluated level, which means that, apart from being an incredibly efficient antivirus, Sophos is also pretty lightweight quite an important factor for slow-working smartphones. Besides basic functions, Sophos, being the best antivirus for android tablet, has many other advanced functionality users would appreciate. 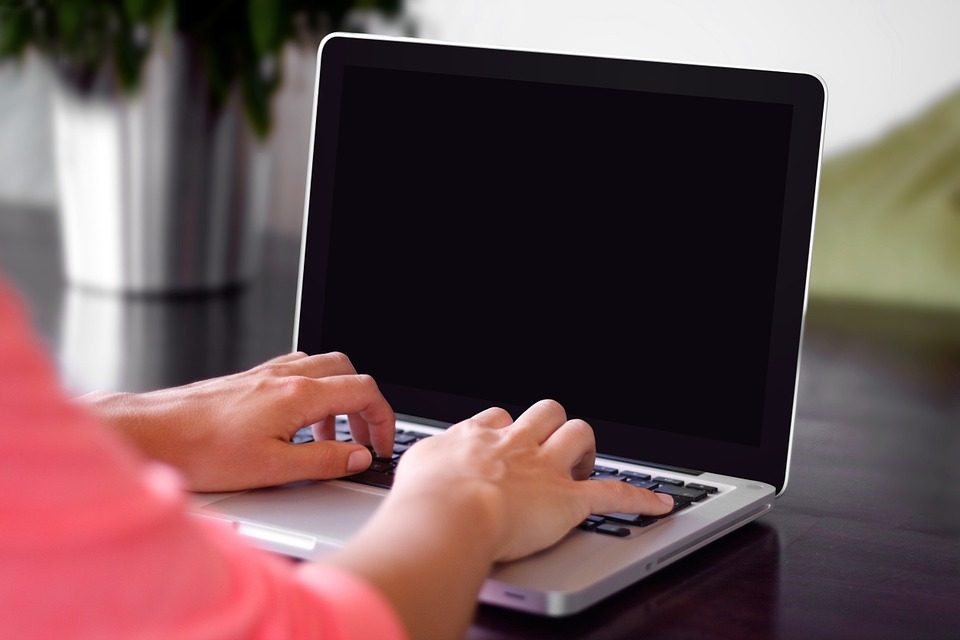 For example, if clears space on your device, allows to put anti-spam filters on the incoming messages and phone calls, and even scans your installed apps in order to find a suspicious activity or PUAs (Potentially Unwanted Applications). It also has a function, which you won’t find in any free anti-malware a Loss and Theft protection. It tracks your smartphone and complicates the task for pickpockets… as well as for forgetful owners. Numerous reviewers claim Sophos the best antivirus for Android 2019, and we can’t but agree with their verdict. With so much available functions for AV customization, possibilities for protection, and, of course, efficiency, it’s a miracle that Sophos is completely free. Still, it’s the undeniable truth and one more reason why you have to test this anti-malware on your smartphone and share this experience in commentaries! 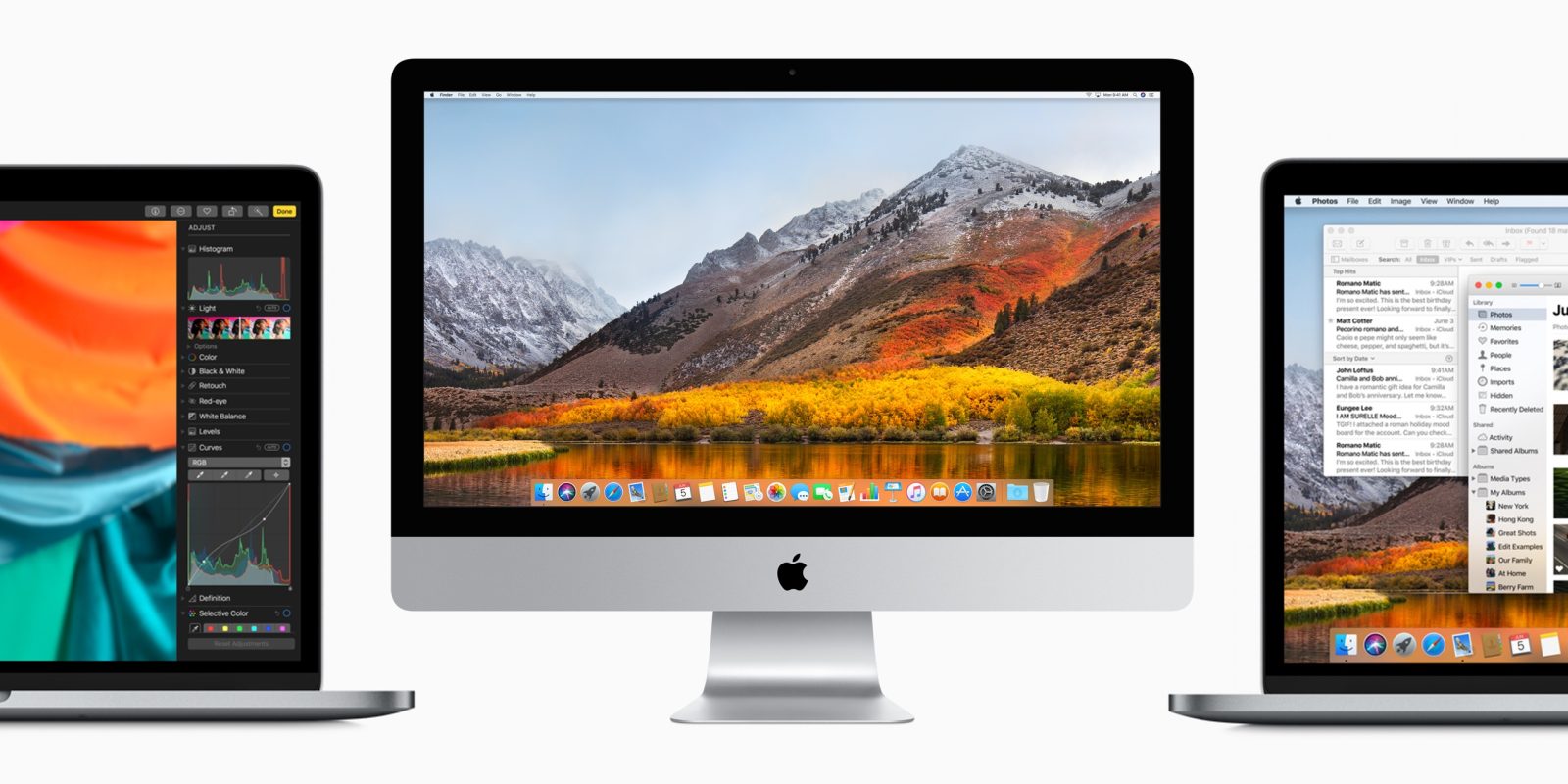 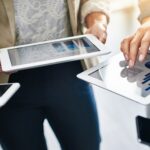 Board portal comparison for companies
April 29, 2021 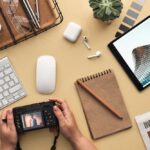 Use the best mobile antivirus to protect your phone!
April 15, 2019 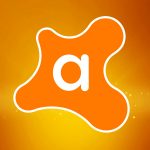 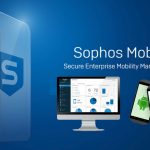 Does Sophos Deserve The Status Of The Best Antivirus For Android?
April 10, 2019 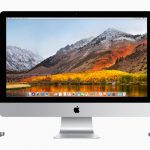 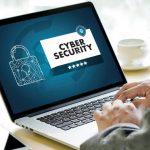